SAJAL ALY Open Up About How Her Life Changed After Marriage

Sajal Aly has appeared in a number of notable Pakistani films, such as Angan and Noor ul-ain. This year’s DIAFA prize went to Sajal in Dubai. The majority of her co-stars are unanimous in their appreciation for her acting abilities. Pakistani actresses have long admired Sajal Aly’s acting, but now performers on the other side of the border have joined in the acclaim for the talented actress. Her husband Ahad Raza Mir and she will soon star in an global production of Jemima Khan’s. 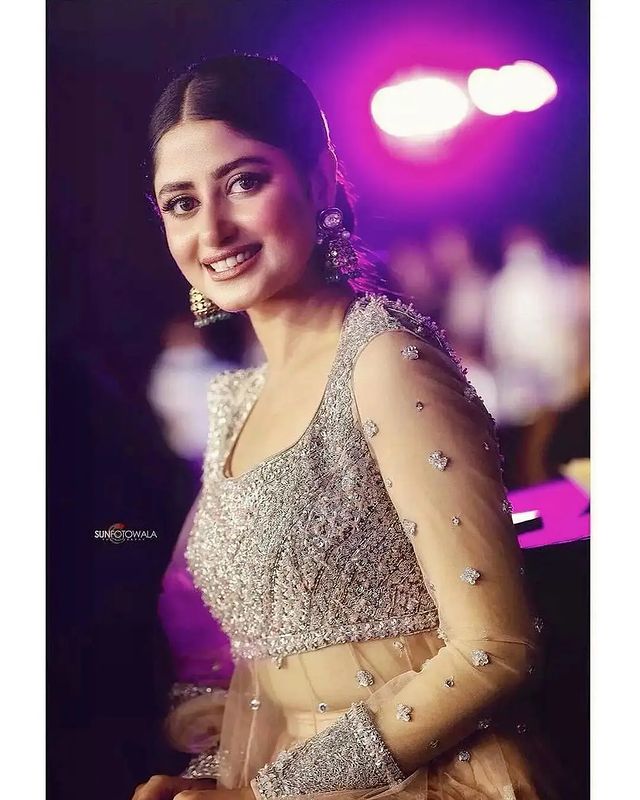 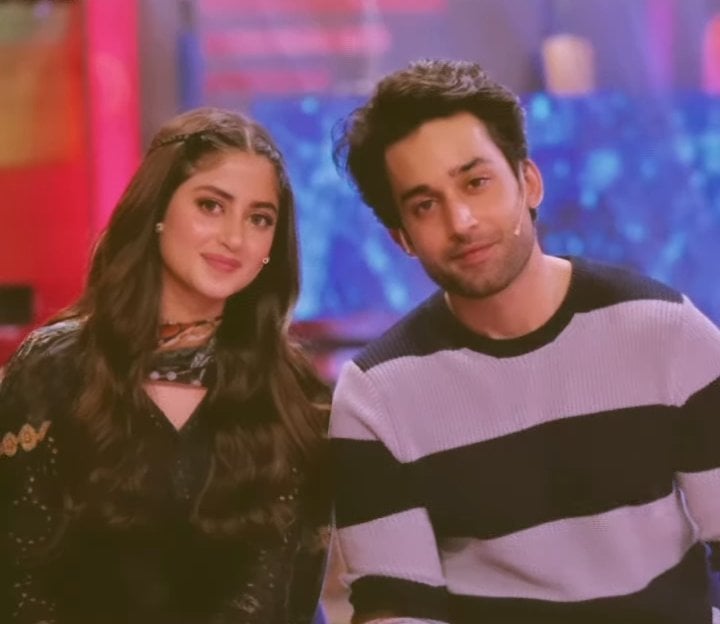 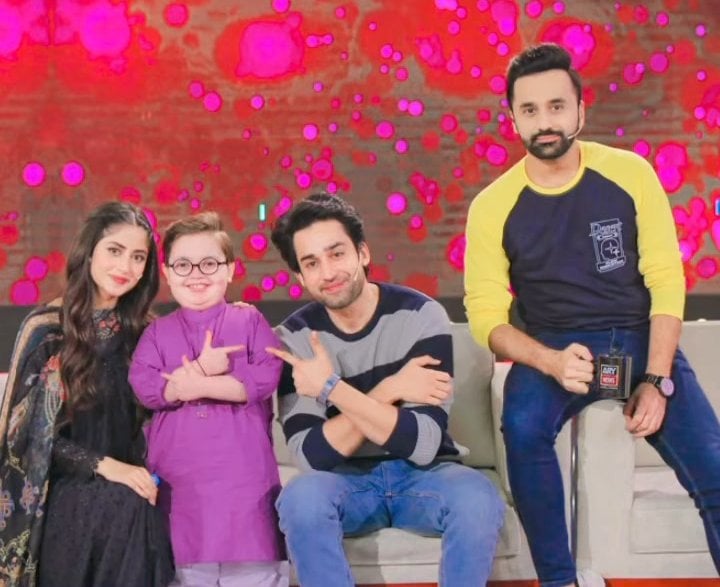 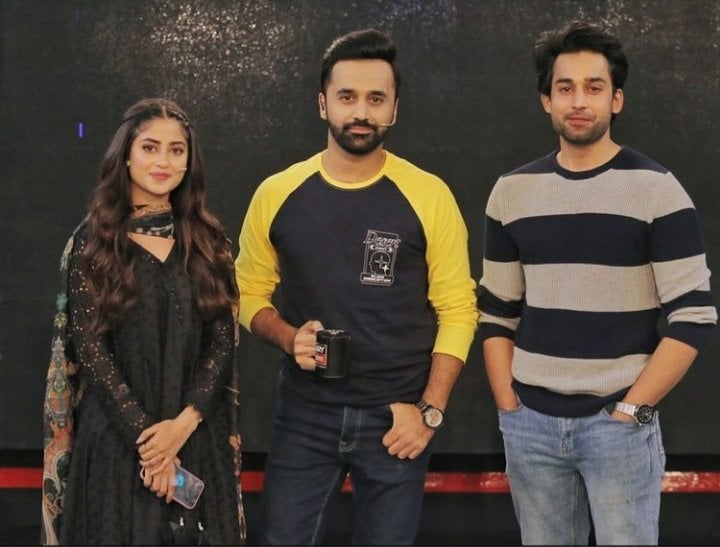 Sajal was questioned about the changes she felt in her life after marriage, to which she answered, “There are various changes a person feels in life after marriage.” It’s essential, though, if a person’s spouse is supportive in this situation. Ahad has been a great help to me since we were married, and my life has improved greatly as a result.

Make sure you check out this video by clicking on the link provided.